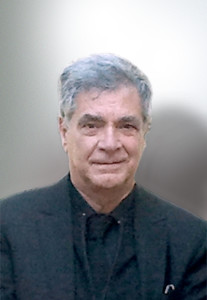 Gabriele De Giorgi graduated in Rome with Bruno Zevi in 1967.

He attended two years of architecture in Naples, continuing his studies at the Faculty of Architecture of Valle Giulia, La Sapienza in Rome.

Has participated in conferences, seminars, debates on the issues of urban and territorial transformation. He has written essays and books.

He is a member-founder of the avant-garde group Metamorph (1965), where he has been practicing and research activities, participating in national and international design competitions, winning prizes, awards, appointments and giving rise to various realizations.

After graduation he participated in the design of the Axis Equipped of Rome as a collaborator of the “Axis Studio” 1968-1972 (with Mario Fiorentino, Riccardo Morandi, the Passarelli, Ludovico Quaroni, Bruno Zevi).

In the project of the “Axis Studio,” he has made the imprint of Metamorph Group on issues, methodologies and languages inherent in the urban renewal of architecture. It was then collaborator Mario Fiorentino as chief designer of his study in Rome from 1972 to 1974. Again designed with recognizable connotations belonging to the experiences of Metamorph. See below the projects.

Projects and works elaborated with Metamorph Group, for the most part published in books and magazines, are part since 2012 of “permanent collection Metamorph” at the Pompidou Centre in Paris, and others are in the process of being acquired by the FRAC (Regional Fund of contemporary art) of Orléans.
It has been for 15 years, as well as co-director, general coordinator of the magazine “Metamorfosi, Quaderni di Architettura” which he directed from 1985 to 2010 with Alessandra Muntoni and Marcello Pazzaglini.
Actively participates in seminars and conferences on the topics of the metropolis, the geographical city landscape.
Its parallel activities are painting (on mirrors and canvas) and stage design.
He recently published the following books: 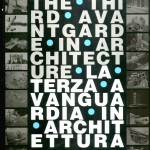 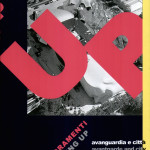 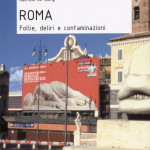 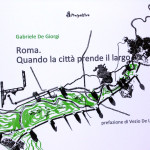 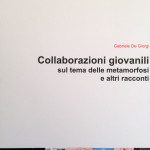 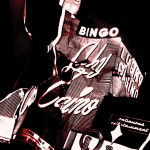 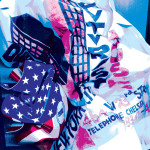 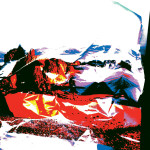 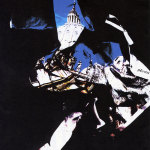 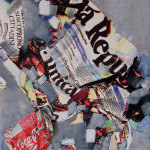