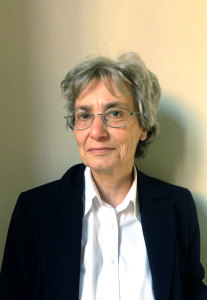 Alessandra Muntoni graduated in Architecture in 1967 with Bruno Zevi.

She has participated in numerous conferences including international ones. She organized by Antonino Terranova one of “Zevi, for Architecture” (2002) and Corrado Bozzoni and Daniela Fondi for exhibition “Luigi Moretti Architect of the Twentieth Century” (2010).

One of the founders of the Metamorph Group (1965), she has worked professionally and research, participating in national and international design competitions, winning prizes and awards.
She has worked on several projects for superintendencies Archaeological of Rome. It was part of the Building Committee of the City of Rome (1984-85). She was Director of the Order of Architects of Rome and President of Centro Studi Ce.S.Arch. (1997-99).

She has served on the editorial staff of the magazine “School Building”, “History of the City,” “Rome modern and contemporary”, “AR”. She directed with G. De Giorgi and M. Pazzaglini the international magazine “Metamorfosi, Quaderni di Architettura” (1985-2009). It is part of the scientific committee of the magazine “Architecture and Urban Review”.
He collaborated with the A.C.S. of Rome for the exhibition and the Catalogue “E.42, Utopia and the Regime Scenarios” (1989). She She collaborates with the Bruno Zevi Foundation by participating in conferences and the preparation of a guide to modern architecture of the EUR (2008). Has partnered with the FAI for the conference at the MAXXI in Rome “Enters the scene the architect” (2012). Since October 2013 writes a column settiamanle “Contingencies and Probability” of PresS / Tletter Louis Prestinenza Puglisi. He has written numerous books and historical and critical essays on modern and contemporary art. Some of his drawings and paintings have been exhibited at Gallery Gangemi, Rome.

Its parallel activities are painting and drawing.

Recently she has published:

Prof. Arch. A. Muntoni holds its own directory, “Imprevisti e probabilità” on the website PresS/Tletter. 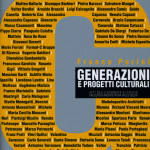 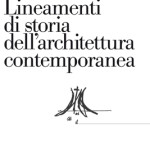 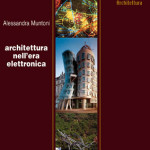 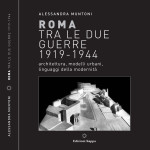 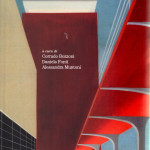 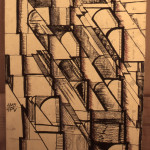 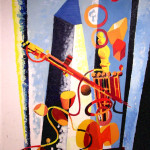 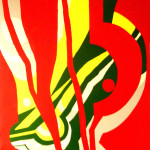 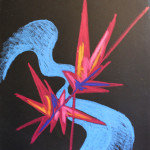 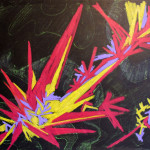 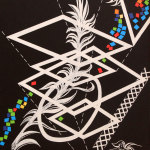